Is servitization relevant to my small business? 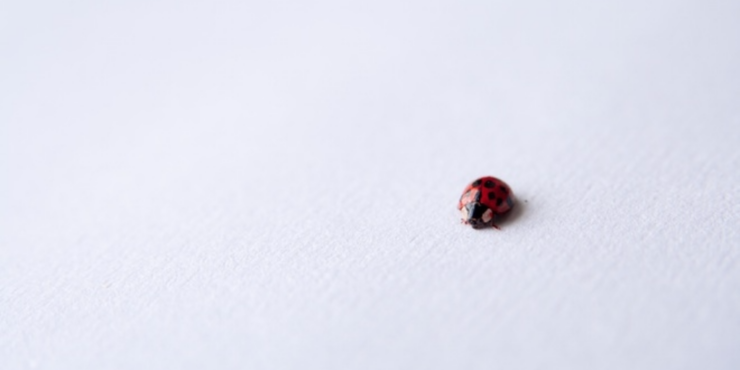 Is servitization relevant to my organisation? Manufacturers ask this question having grasped the concept of servitization, and need it addressed before they will consider transform their focus from products to services. In this article, we report on the relevance of servitization to manufacturing enterprises big and small, and the impact this is having on these companies and their local economy.

How relevant is the concept beyond a few large organisations?

Haigh Engineering Ltd helps to demonstrate that servitization is not just for large corporations producing large and complex products. Based in the West Midlands and employing around 100 employees, it manufactures maceration machines and waste separation systems for waste the water sector.

Over the past year the company has moved away from just selling its equipment, to offering performance based lease agreements. These incorporate proactive maintenance, equipment upgrades, and a monthly payment plan, with development of web enabled remote monitoring now underway.

Haigh is already seeing the benefits of services. ’This is a significant opportunity for us to deliver benefits to our customers and enhance revenue; since the start of the year our revenues from service and spares have already gone up by 25-30%.’ Mark Brian, Managing Director.

Waste Spectrum Ltd is smaller still. With just 35 employees it manufactures incinerator machines that provide bio-secure disposal of animal carcasses and medical waste. Similar to Haigh, it is moving away from transactional sales to longer-term service contracts typically lasting five years. These contracts offer guarantees to customers based around equipment availability and reliability, along with capped maintenance costs and monthly payment plans. Again the benefits have been dramatic, with revenue from services set to exceed 20% of turnover from almost a standing start in 2013. Neil Rossiter, Managing Director, captures the situation well ‘Just being an OEM isn’t it anymore, it’s not enough. People want service and they want support and they want back-up’.

Assistive Control provides still further evidence that servitization is applicable to companies of all sizes. This is a micro company in comparison to other leading examples, employing only eight people in rural Worcestershire, and focusing on the design and production of technologies that assist people with disabilities. In particular, it specialises in computer-based systems that help people with severely limited mobility to access music and photographs, carry out word processing, access the web, send emails, and other IT based activities.

Until recently Assistive Control had set out to do business by trying to sell these systems to its customers as a conventional transaction. The competition is however tough, with the market dominated by three large North American companies who sell similar technologies.

Their break through into services has come about through conducting audits of the technology needs of disabled people. Initially this was simply a means to win extra revenue, but in doing so, the directors realised that users frequently failed to get the value from the systems they purchased. All too often expensive equipment was unused, perhaps because of a simple fault or lack of adequate training and support.

Assistive Control used this knowledge to develop an innovative services contract, based around the monthly rental of its technologies, and support delivered by occupational therapists. To deliver this they have created a new company, named Assistive Control, and only employing two people. The company hopes to achieve 70% of revenue from this service alone.

Although the potential and impact is becoming clearer, both for manufacturers and their customers, these are better documented for the larger companies. In addition to these, servitization benefits the economy as a whole through the localisation of value capture.

The small manufacturers mentioned above are part of a cluster of eighteen companies in the West Midlands which, through their services strategies, have collectively contributed around 9 million pounds of Gross Value Add (GVA) to their local economy in just over a year. Although minuscule compared to a multi-national such as Jaguar Landrover, we should remember that there are around 3000 such SMEs in this region alone.

We are in no doubt that the potential of servitization is immense. Manufacturers are rapidly moving to a world where it is not simply a competitive choice, but rather a strategic imperative. The challenge is to explain, encourage, and guide the adoption of servitization. Not an insignificant task.