Taking Servitization on the Road 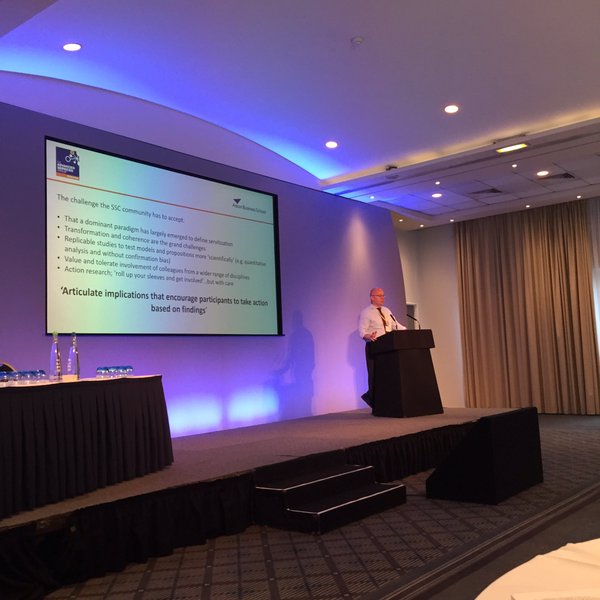 I’ve just returned from two days in Manchester where we held this year’s Spring Servitization Conference in partnership with Alliance Manchester Business School. It was the first time we’ve held it somewhere other than Aston, and I have to admit I was a bit apprehensive about how we’d get on away from our familiar surroundings and whether we’d manage to create the same atmosphere we’ve had previously.

I needn’t have worried; the support from the SSC community was fantastic, the quality of content and discussion was, I think, better than ever and I think we’re really starting to create an exciting network around servitization.

I like to think SSC is quite special as an academic conference, particularly unusual in the management field, because we do things a bit differently. Since the outset I’ve been really keen with SSC to stimulate genuine debate and discussion around each and every one of the papers presented, and so we don’t split into parallel streams where you might be presenting to just the session chair and an empty room- an experience I’m sure many of my academic friends can recall only too well. We keep everyone in one place, engaging with every topic and this generates some really interesting cross-disciplinary discussions.

I think it also helps to foster the sense of community we’re creating around SSC, and it was great to see both contributors who’ve been with us since the beginning, and also new faces traveling from far and wide to attend the conference. In order to keep away from parallel streams, we necessarily have to keep the conference fairly small, and this allows us to pick the very best thought leadership from around the world, but also to foster a sense that you can get to know everyone within the audience over the two days of the conference during the regular networking discussion sessions, and of course the dinner. 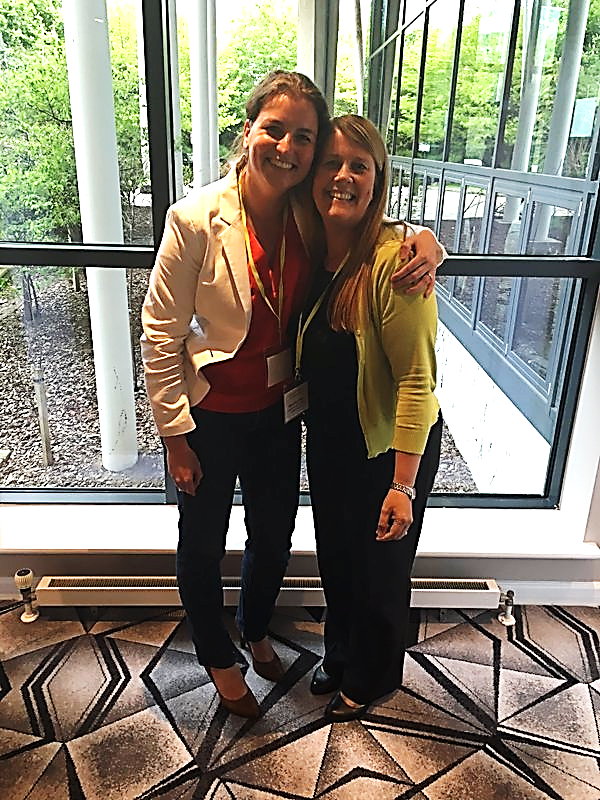 Next year we’re taking the conference to Lucerne, Switzerland, and I hope you will join our community there, but do keep in touch in the meantime.