The Spring Servitization Conference (SSC) is the largest and longest running conference on the topic of servitization. The conference has come a long way since its modest beginning in 2010, when it started its life as a workshop at Aston Business School in Birmingham, UK.

SSC was created to build and formalise a research community around servitization, and to genuinely support and accelerate academic endeavour in this area. Servitization is a topic which, for a variety of reasons, is not well served by the focus and processes of traditional academic conferences. Partially this is because servitization is, by its very nature, a topic which cuts across disciplines, whereas academic conferences tend to sit within these. This means that conventionally scholars in marketing are unlikely to meet their counterparts in operations, technologies, finance, or economics. Yet to properly progress servitization necessitates engagement across these areas. Similarly, while traditional conferences can attract several hundred people, their system of multiple tracks can easily mean that more disparate topics such as servitization tend to be poorly supported. All too often servitization researchers find themselves presenting to just a few people, while any keynotes they may attend tend to be generic or even irrelevant.  So, all in all, a largely unsatisfactory ‘outcome’ if you are a servitization scholar.

SSC was designed to overcome such limitations: It is entirely focused on servitization, attracting scholars from across disciplines, arranged around a single track where presenters speak to the whole community, and coupled with highly relevant industrial keynotes. As a result, SSC has become the largest international gathering of researchers interested in servitization, attracting over 100 delegates every year, and since 2016, it has been held in Birmingham, Manchester, Lucerne, Copenhagen, and Linköping. 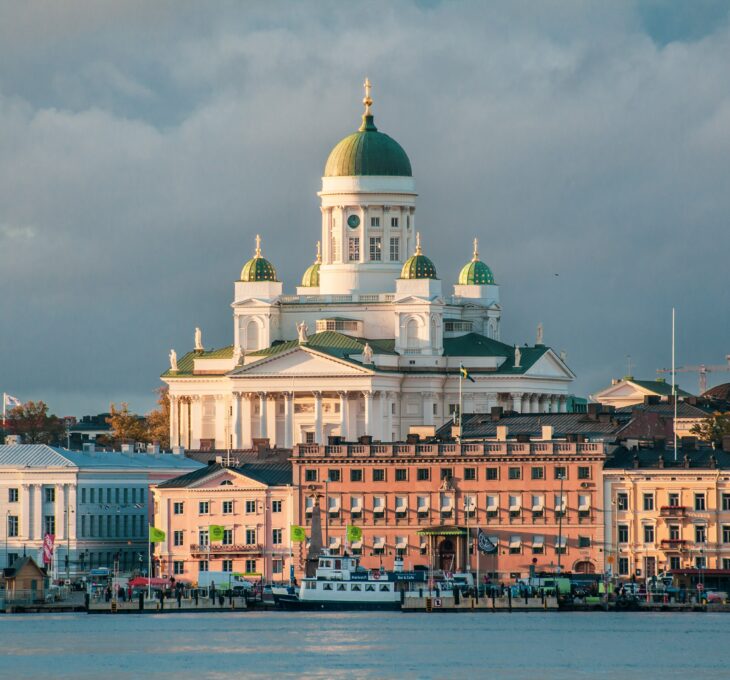 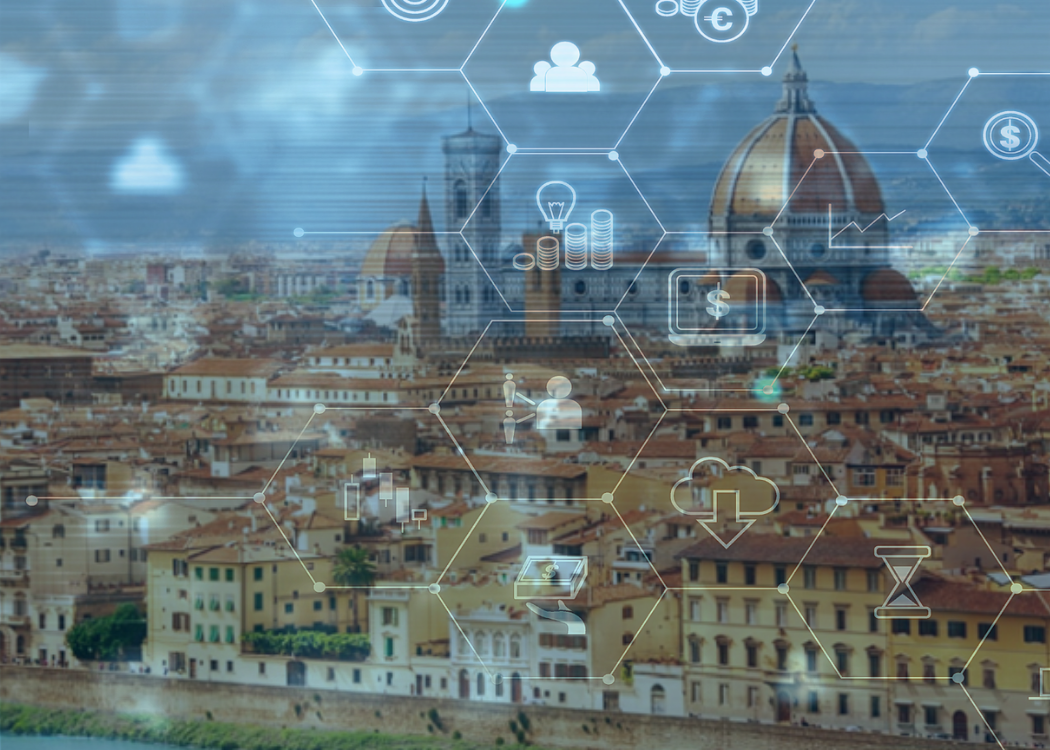 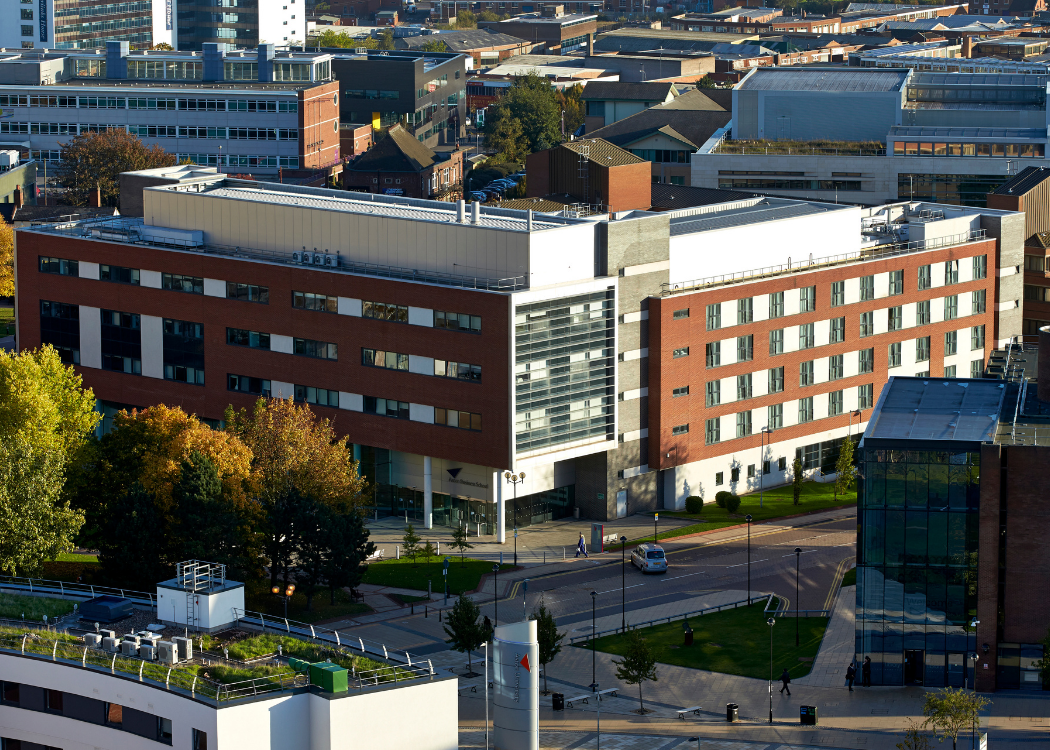 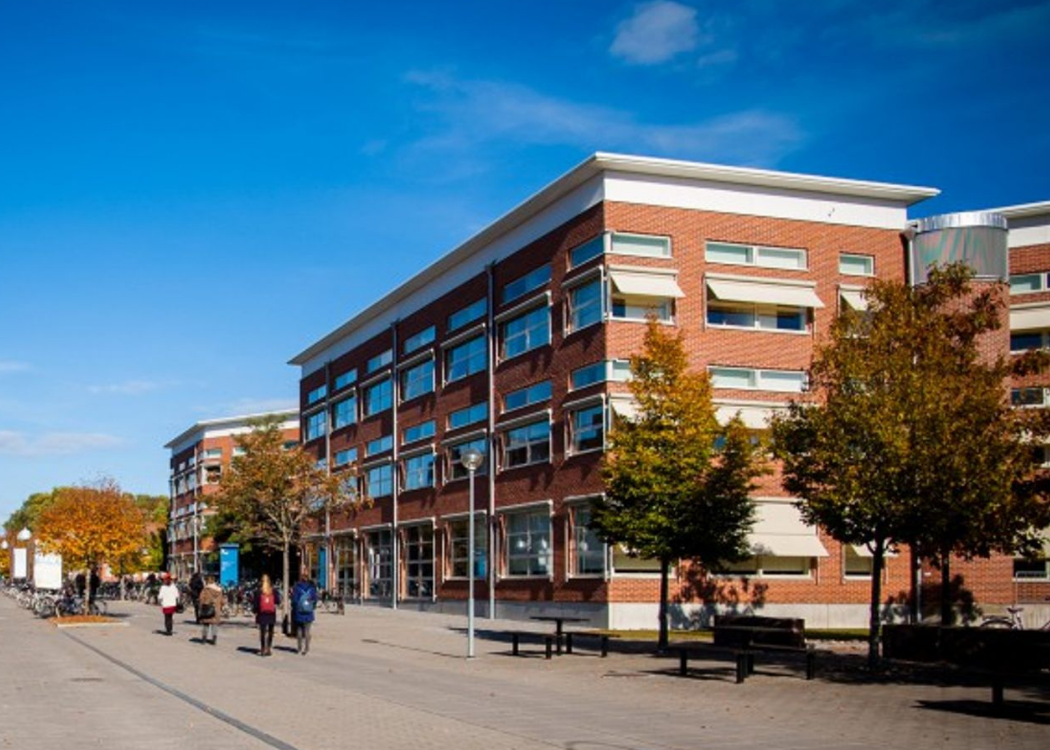